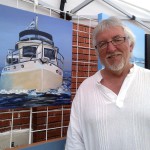 Roy Brash is a Canadian figurative and contemporary acrylic painter. A native of Pembroke, Ontario, he now also resides in Ottawa where he has a studio.

Roy grew up by the Ottawa River. His love of nature had a major impact on his art and his later depictions of animals, landscapes and water scenes. He admires in particular the power and beauty of water.

Roy developed his affinity for art in his early years. In primary school, he won a regional art contest and, since then, his passion for drawing and painting have never left him.

He furthered his artistic interests by studying oils, watercolors and clay sculptures, independently, or with various teachers. His passion for figurative art has led him to further extend his knowledge in this area by taking portrait classes at the well respected Pennsylvania Academy of Fine Arts.

He believes that a painting should tell a story and provide interest to the viewer. Vivid colors and design are important to him and he tries to use them to express mood and motion.

Roy has exhibited at several shows and galleries and won many awards.  His works now hang in private and corporate collections across Quebec and Ontario. Some of his works were selected in 2013 by the Colart Collection, a premiere collector of contemporary Canadian works. 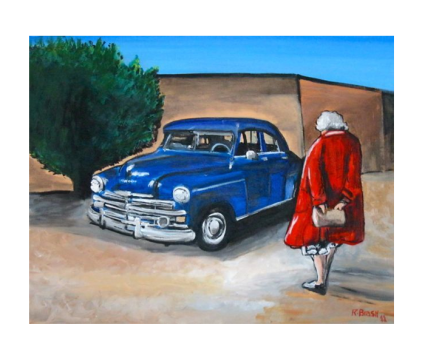 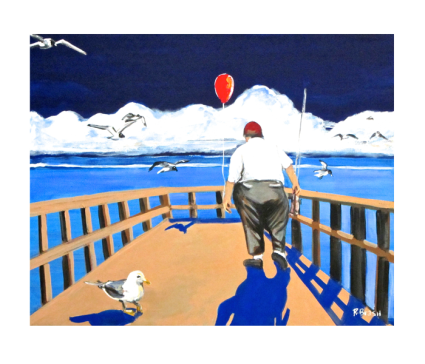 2010   Exhibited array of paintings as part of the Pembroke Promotion “Art Matters !”;