b.1937 d.2006
Gordon Shepard was born in Montreal in, 1937. He completed his B.A. at the University of Toronto in 1957 and his M.A. at Oxford University in 1960. A prolific writer, Gordon wrote, produced and directed numerous film documentaries and screenplays that won many awards, and also penned many books, song lyrics and newspaper articles. He began photography in 1968, and has since participated in many exhibitions. His work sits in the collections of Loto Québec, the Bank of Montréal, the Fédération des Caisses Populaires and Colart Collection. Gordon Shepard died February 19, 2006. 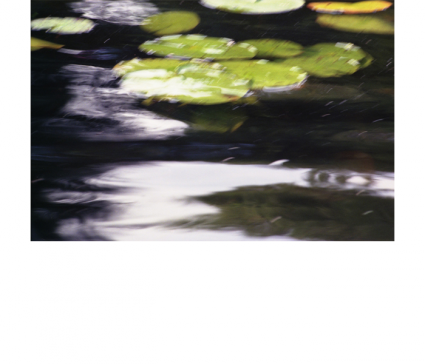 Visions Of Water- Impression I 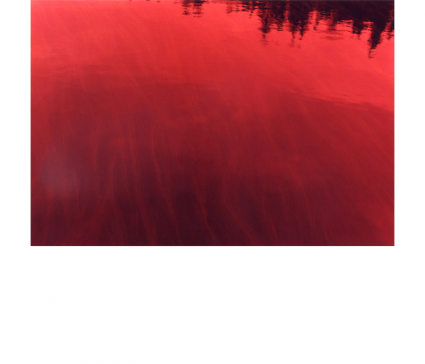