Born in 1964, Pleven, Bulgaria. Ognian Zekoff as been showing his work with Gallery Saint-Dizier since 2008. He attended Ilya Petrov Nation College of Fine Arts and he then graduated from the National Academy of Fine Arts in Sofia. He has exhibited in numerous galleries Europe and North America. In 2005, he was awarded the Special Selection for painting at Beijing's International Biennale. His art is part of numerous private collections and institutions like The Foundation For Interational Art In Paris. Ognian Zekoff immigrated to Canada in 2007 and shares his time between Montreal, Paris and Sofia. 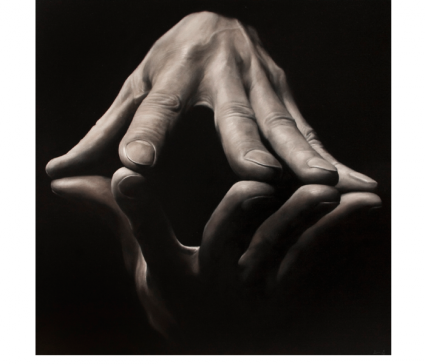 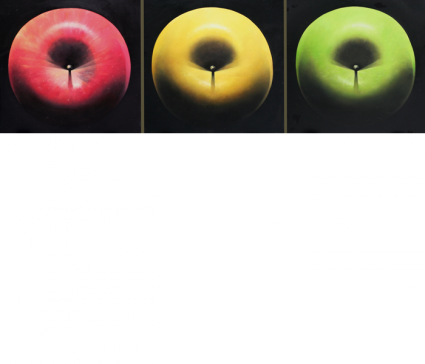