b. 1985
Jonathan Cabot was born in 1985, in Sorel, Québec. He has completed studies in Visual and Media Arts at UQÀM, where he was awarded his Bachelor’s Degree in 2008. Having mostly produced art prints, Cabot was a finalist for the Albert-Dumouchel 2007 Award, and was also laureate for the Marie-France-Desmeules Prize for etching, awarded by UQÀM.

His work was presented on several occasions at the UQÀM gallery and at l’Atelier Circulaire. He will soon begin his residency at the Montréal Graff workshop. Cabot’s work can be found in the heritage etching collection of Québec’s National Gallery. Jonathan lives and works in Montreal 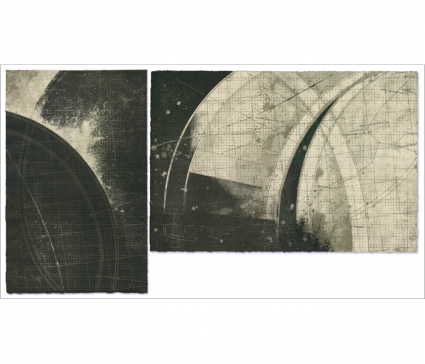 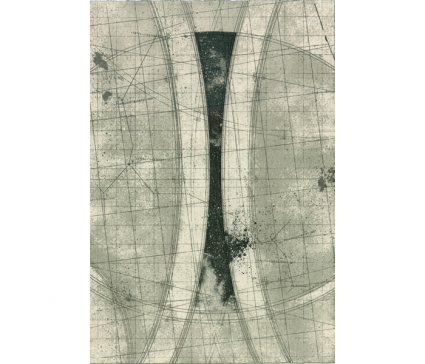 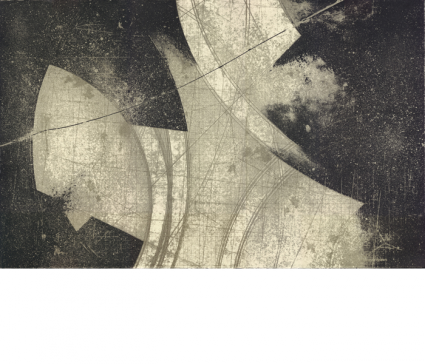