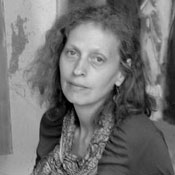 A painter for over twenty years, Frances Foster first studied fine art at Dawson College in Montreal and Simon Fraser University and Vancouver Community College in British Columbia. She received honors in painting and drawing and won the Inveresk scholarship for drawing in 1988.

Returning to her native Montreal, she received a bachelor’s degree in fine art at Concordia University in 1990.

A passionate and accomplished painter, her large and small-scale paintings evoke surreal and mythical scenes that address the unconscious through various thematic and colour juxtapositions.

She has been involved in non-profit arts organizations, participated in numerous group and solo exhibitions throughout the years, while always remaining true to her roots as a painter. Her works can be found in public and private collections across Canada and the United States. Her work was recently added to the Colart Collection in 2009, based in Montreal.

She lives and paints in her studio in an industrial building situated in the heart of Montreal’s little Italy. 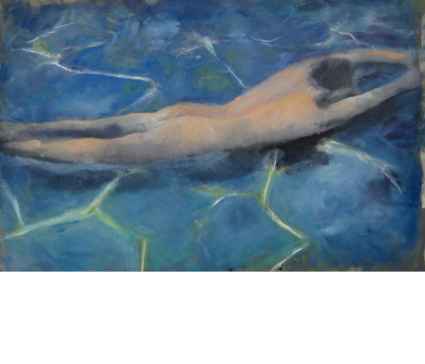 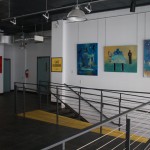 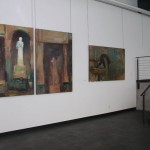 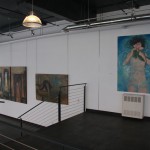