Judith Geher lives and works in Toronto, Canada, and holds a Bachelor of Architecture with honors from

the University of Toronto. Her practice includes drawing, painting, and sculpture, as well as designing

thoughtful and considered architecture. Her work has been exhibited nationally. 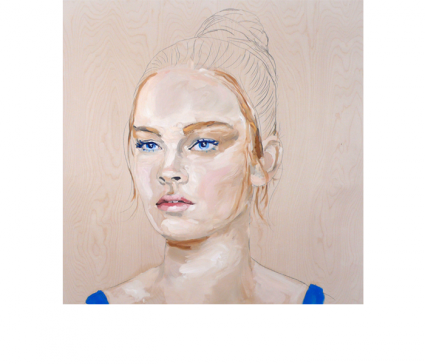