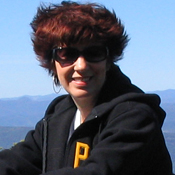 b. 1959
Danièle Lemieux is a professional artist based in Montréal. Her work is acclaimed for its fusion of contemporary composition with a classic painterly style and has been reviewed in newspapers, magazines and books and on television. Her style is unique and people appreciate her work for its quiet simplicity and poetic statements honouring everyday objects.

Danièle graduated from Dawson College in 1979 with a degree in graphic design and was a respected art director and commercial illustrator for 20 years. Meanwhile, she kept her first love for fine art alive by continuing her studies for many years at the Visual Art Centre in Westmount, Quebec, carving out time to paint between commercial assignments. Since 1998, Danièle has devoted herself to painting full time.

She has been featured in many group and solo shows and is represented by major galleries across Canada in Victoria, Edmonton, Toronto, Ottawa and Quebec City. Her work can be viewed on her website DanieleLemieux.com, or on her blog paintingoftheweek.ca, where she has posted a recent painting with commentary every week since January 2007. 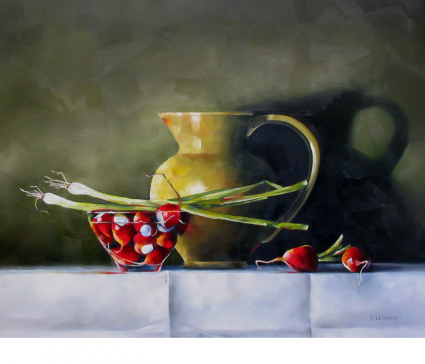 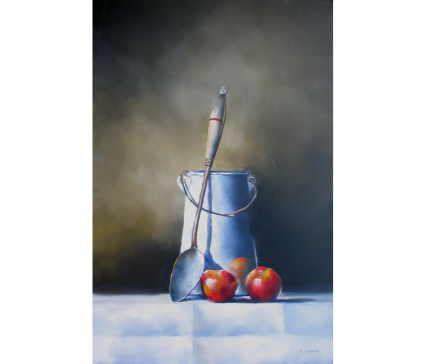