b. 1950
Alicia Popoff was born in 1950 in Saskatchewan. She received her BFA in 1979 and her MFA in 1984, both from the University of Saskatchewan, Saskatoon. Alicia’s work has been exhibited across Canada in numerous exhibitions including exhibitions in commercial art galleries such as The Gallery / Art Placement, Inc, Saskatoon; Ken Segal Gallery, Winnipeg; Upstairs Gallery, Winnipeg and Galerie Rochon, Toronto. Public museum shows include “Lost In The Garden”, 1998, Mendel Art Gallery, Saskatoon and “Passages: Theme With Variations”, 1987, Mendel Art Gallery. 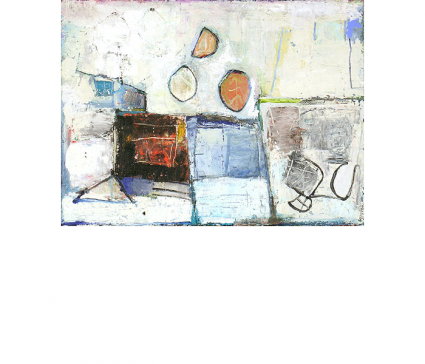