Kara Williams is an emerging artist who obtained her BFA at University at Albany in New York. She was the winner of the Roanne Kulakoff award in 2001 upon graduating. She moved to Canada and began to pursue a professional art career in 2008. She had her first solo exhibition of paintings at La Petite Mort Gallery in Ottawa in February 2009, who also represents her. She has exhibited at numerous galleries and festivals throughout Canada, such as Gallery 1313 in Toronto, the Junction Arts Festival, the Toronto Outdoor Art Exhibition, and the Maison des Arts in the Laurentians. Her paintings are in private collections around the world. 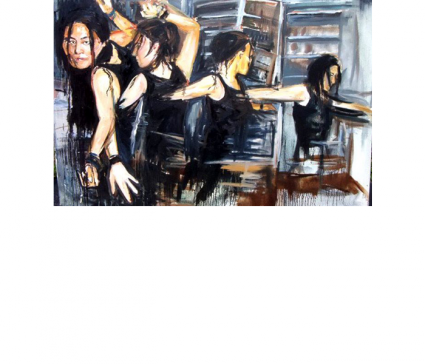