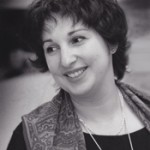 Born in St.Petersburg, Russia in 1970

Lives and works in Toronto, Ontario

Evguenia Kats with the help of several colors reflects the sacred life of everyday things.

To show the hidden mystery of existence, to analyze it artistically, to anaesthetize the world of simple things and to create a real prodigy out of simple and everyday objects – these are the main criteria of creative work of Evguenia Kats. 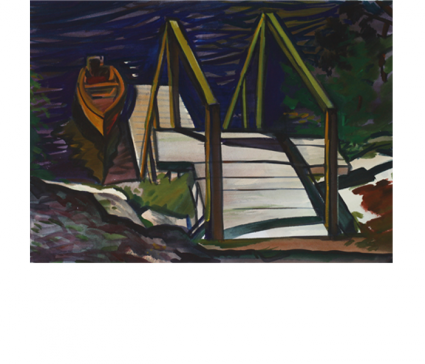 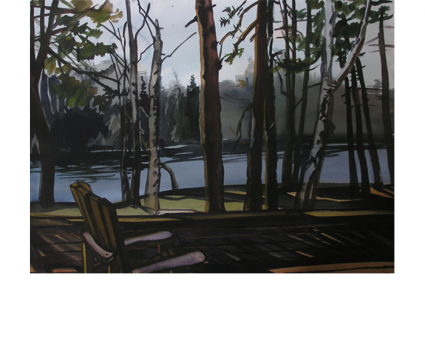